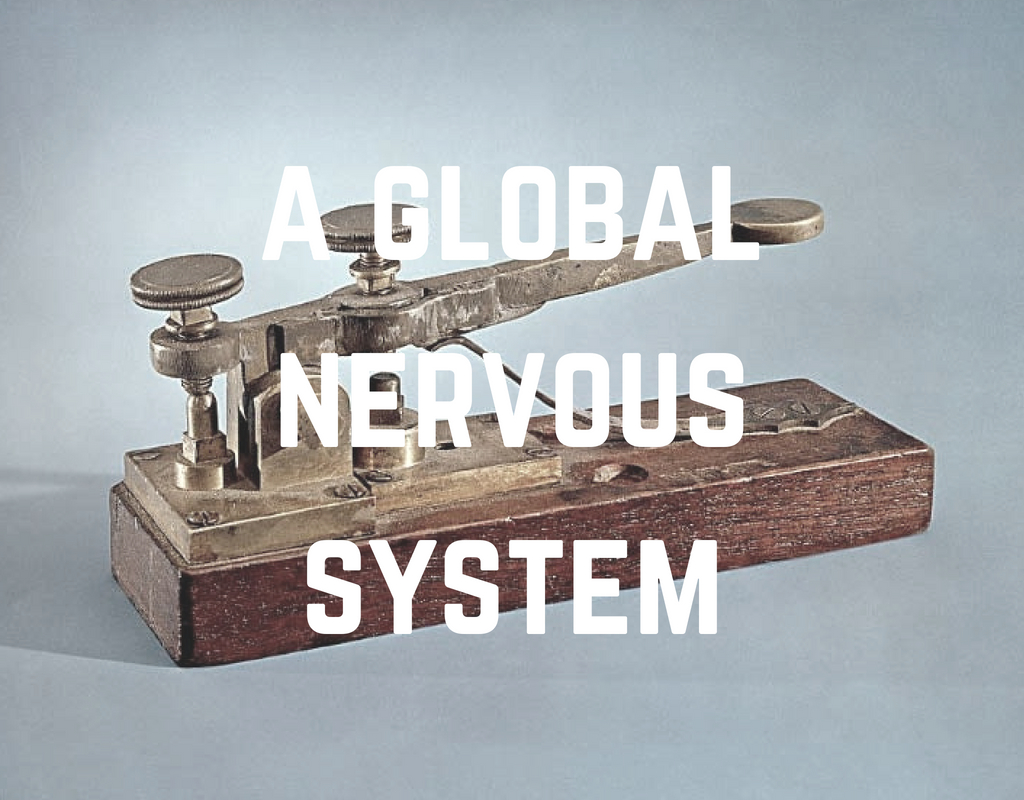 “OK Google, play ‘Without Me’ by Eminem.”

Guess who’s back, back again? Me, Jack!

For my remediation this week, I decided to make a meme that gives a little insight into what the first successful transAtlantic cable was aiming to achieve compared to its first faulty launch.

Have a good week,